I think I missed the halfway point of the year (oops) but I had such fun with this tag last summer and I really wanted to do it again for this year!

Fireborne by Rosaria Munda. I was awestruck by this amazing debut. Do yourselves a favor and add it to your TBR!

The Dragon Republic (The Poppy War #2) by R. F. Kuang. Fans of the first book are not going to be disappointed by this action-packed, glorious sequel. Get ready for an onslaught of emotions and an ending that will stab you in the back.

NEW RELEASE YOU HAVEN’T READ YET BUT WANT TO

Bloodwitch (Witchlands #3) by Susan Dennard. It took me two tries to finish Windwitch, so I think I’m just nervous to pick this one up.

MOST ANTICIPATED RELEASES FOR THE SECOND HALF OF THE YEAR

The Girl the Sea Gave Back by Adrienne Young and Queen of Nothing (The Folk of the Air #3) by Holly Black.

Again, But Better by Christine Riccio. If you’ve seen my review, you know how disappointed I was by this. I couldn’t even finish the book.

Enchantée by Gita Trelease. I’ll be honest, I was not expecting a whole lot from this, but it really impressed me!

Tessa Bailey has earned herself a new fan after Fix Her Up. I cannot wait to read more of her books!

Tavin from The Merciful Crow by Margaret Owen and Reid from Serpent & Dove by Shelby Mahurin are DELIGHTFUL. I cannot wait for the second books in both those series!

Rasmira from Warrior of the Wild by Tricia Levenseller, Lee from Fireborne, and Louise from Serpent & Dove are characters I can think of from the top of my head that I really enjoyed.

BOOKS THAT MADE YOU CRY

No book has made me cry yet, but the ending of The Dragon Republic was definitely a suckerpunch to the gut. Please fix what you did, R. F. Kuang 😫

A BOOK THAT MADE YOU HAPPY

If I’m Being Honest by Emily Wibberley and Austin Siegmund-Broken was such a feel good book!

MOST BEAUTIFUL BOOKS YOU’VE BOUGHT SO FAR THIS YEAR

My OwlCrate edition of We Hunt the Flame by Hafsah Faizal is really stunning, and I’m also in love with the cover of The Unhoneymooners by Christina Lauren. The cover is just so bright and tropical and fun!

WHAT BOOKS DO YOU NEED TO READ BEFORE THE END OF THE YEAR?

Other my most anticipated releases, the five books I need to read the most before the end of the year are: 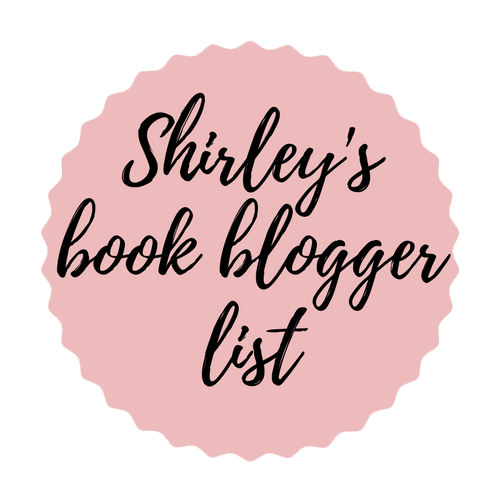 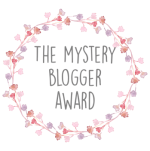