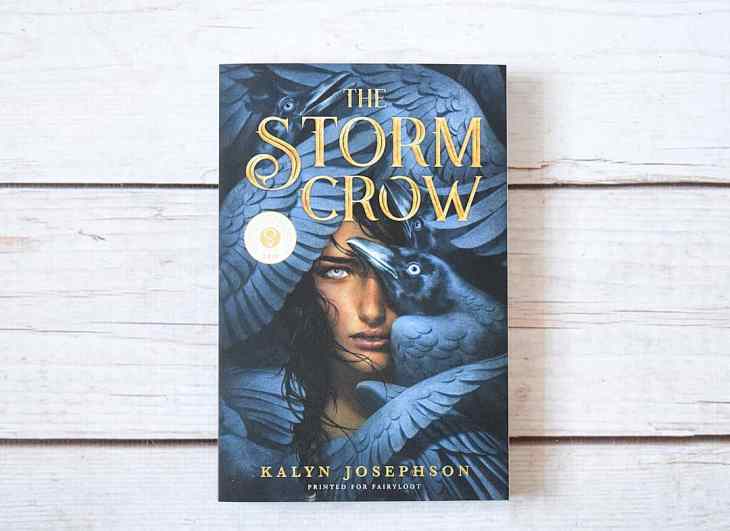 In the tropical kingdom of Rhodaire, magical, elemental Crows are part of every aspect of life…until the Illucian empire invades, destroying everything.

That terrible night has thrown Princess Anthia into a deep depression. Her sister Caliza is busy running the kingdom after their mother’s death, but all Thia can do is think of all she has lost.

But when Caliza is forced to agree to a marriage between Thia and the crown prince of Illucia, Thia is finally spurred into action. And after stumbling upon a hidden Crow egg in the rubble of a rookery, she and her sister devise a dangerous plan to hatch the egg in secret and get back what was taken from them.

🎶 here comes the sun 🎶
QOTD: What trends have you noticed for new releases? There seems to be quite a few books coming out this year about dark, magical woods and I could not be more excited! ✨
“That love of maidens for monsters, that does not fade with time.”
Happy Sunday! What are your plans for today? I’ll be watching the Super Bowl! 🏈
QOTD: What are your reading goals for this year?
QOTD: What were your reading goals for the year? Have you accomplished them?
×
Loading Comments...
Comment
×
%d bloggers like this: