Top Ten Tuesday is a weekly meme hosted by The Broke and the Bookish. This week’s theme is books that are set outside of the United States. Since historical fiction is one of my favorite genres to read, I actually have read quite a few books set outside of the US so it was a struggle to pick only ten. I decided to narrow it down to those whose events occurred within the century (or close to it). 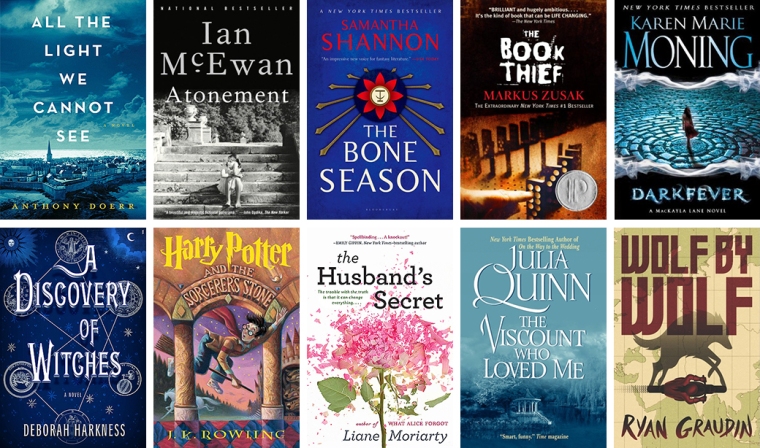 1. ALL THE LIGHT WE CANNOT SEE by Anthony Doerr
France and Germany during World War II

3. THE BONE SEASON by Samantha Shannon
Futuristic London in 2059

9. THE VISCOUNT WHO LOVED ME by Julia Quinn
Regency England

10. WOLF BY WOLF by Ryan Graudin
Alternative history version of Europe in 1956

Comment and tell me what some of your favorite settings outside the US to read about are!

10 thoughts on “Top Ten Tuesday: Books Set Outside of the US”